Treezor, Banking-as-a-Service leader regulated in 25 countries, has been featured in “Open banking Europe 2022 – What’s next for open banking?”, a report produced by Finextra, the financial technology news outlet, and in association with Worldline.

The report, which can be downloaded here, analyzes the development of open banking initiatives through interviews with several major players in the industry, including one with Eric Lassus, CEO of Treezor.

Eric Lassus says, “Treezor was part of the early adopters [of open banking]. We were one of the first Banking-as-a-Service platforms in France, providing what we call a One Stop Shop- the entire payment chain by means of an API. And the idea [of the association with Société Générale] was to continue the adventure by disrupting. Treezor was known as the fintech of the fintechs. And now thanks to Société Générale Treezor is known as the fintech for banks as well.”

In the report, Eric Lassus highlights the importance of alternative payment methods. He says, “The payment initiation part will allow marketplace and payment actors to propose other payment means, and to facilitate the business of ecommerce shops or marketplaces.”

Also, according to him, data-led “data driven marketing” represents a huge opportunity for the banking industry as it allows the market players to  offer services and look for direct opportunities. He says “I’m convinced that everyone thinks ‘my data is secure in the bank’. This means banks have a good home for developing businesses driven by good use of the data.”

Find out more in our blog article about Open Banking, a 21st-century banking system.

In the same category 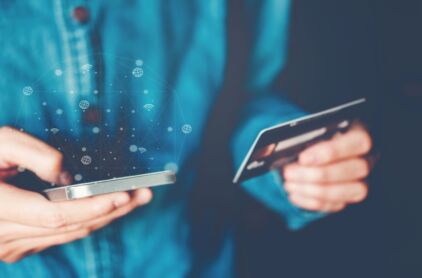 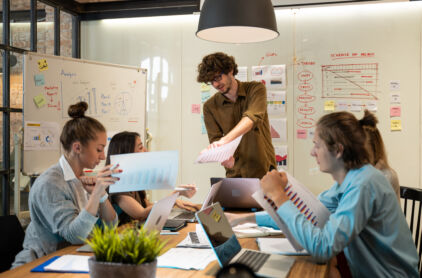