SEPA was developed by the EPC (European Payment Council), which brings together European banks and their respective federations. This initiative was born out of the desire of the European Commission and the European Central Bank to make banking transactions between individuals and companies in different countries more fluid, regardless of borders. The jurisdictional structure has been designed to respect the security and speed of transfers, while guaranteeing identical rules and costs.

SEPA countries that are members of the European Union

The European economic market involves in SEPA countries that do not have the Euro as their reference currency but which participate in the European Union. A balance has been struck so that in these countries it is possible to adopt the SEPA system for euro transactions and a local system for transactions in the local currency.

SEPA countries outside the European Union

Due to their historical roots and geographical locations, countries that are not integrated into the European Union also participate in SEPA :

The Principality of Andorra and the Vatican City are the latest countries to have joined the SEPA area. The United-Kingdom remains a member of the SEPA area.

In the same category 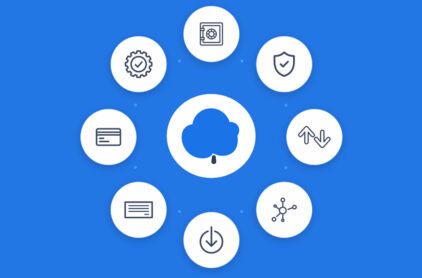 The various services of banking-as-a-service